7 die, many injured as Ayamelum communities clash over land

No fewer than 7 persons have been allegedly killed, many others injured and houses torched in a clash between Umumbo and Omor Communities in Ayamelum Council Area of Anambra State.

The clash TNC gathered, was as a result of a dispute between both communities as to who will cultivate on a particular expanse of land known as ‘E7’.

The land at ‘E7’ was said to have been jointly donated by both communities, for the Defunct Lower Anambra Irrigation Authority to develop for Agricultural purposes and part of compensations paid to the communities.

Investigations reveal that farmers from both communities pay annually to the Authority and plots of land allotted to them for planting on an annual basis. 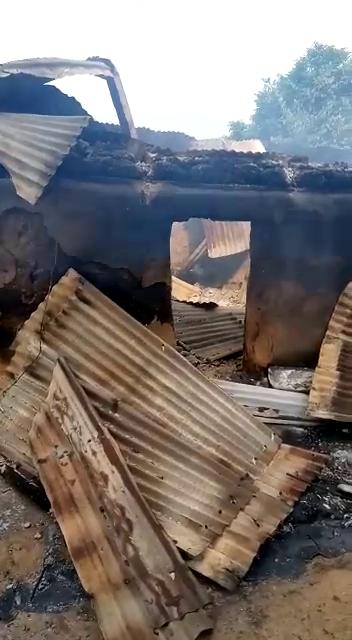 However, when the Project went moribund, the farmers began to have skirmished over who will plant on the land.

It was gathered that with the coming of the rain and commencement of this year’s planting season, clashes began to happen and yesterday, it escalated to a fight.

One of the dead persons, Ikegbuna Nweke-Motoo who is an Okada operator from Igboji village, Umumbo, was said to be returning to his house yesterday when he was shot and killed by the youths from Omor, according to the Legal Adviser to Umumbo Community, Barr. Joseph Añanti.

“We had called the relevant authorities immediately the incident happened but this morning, they invaded again, shooting and destroying houses. The victim had no land in the disputed land but was simply coming down to Umumbo from Omor when he was killed. This is quite unfortunate for our people,” Añanti said.

He noted that the clash was needless, as the number of plots donated by both communities was duly recorded and compensation paid partly.

“There is no need at this critical time for this kind of crisis. This is a problem that we could have solved amicably. If any of the community thinks that the land belongs to them they should take the other to court. This particular matter is not even in court. None of both communities has a judgement on the matter. We are calling on Omor people to calm down and let us resolve this matter amicably,” he suggested. 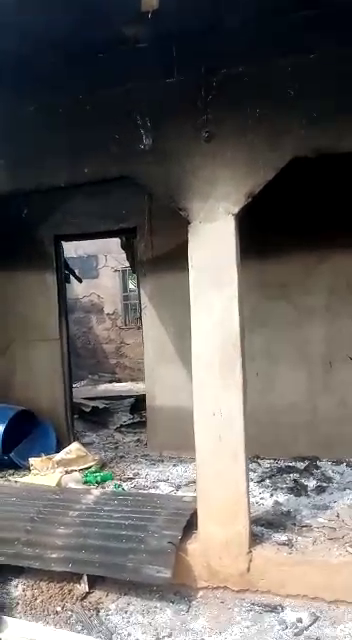 The Traditional Ruler of Umumbo, Igwe Simeon Chidubem said his people are now living in fear as there are reports that Omor youths are regrouping to attack them again, urging government’s urgent intervention in the matter.

“We are hearing that they are planning to attack us again. Our people are living in fear because we cannot as populated as they are. We plead with the state government to beef up security in the community to forestall any form of attack on my people,” the Monarch appealed.

However, while confirming the incident, the Transition Committee Chairman of Ayamelum Council Area, Benjamin Onyeabo said contrary to the reports that Omor youths attacked Umumbo and killed people, it was Umumbo youths that abducted 9 Omor indigenes who went to their farms and later killed four out of the number.

He further revealed that two other Omor indigenes were also killed today.

According to him, the problem had started when Umumbo started claiming that the land belongs to them and that they do not want Omor people to farm on the land again.

Onyeabo attributed the incessant clashes between Ayamelum Communities to the absence of well-demarcated boundaries, saying that government will look in that direction immediately.

“As at now, security operatives from the Nigerian Army and the Police have been deployed to the communities. We have also met with the youths and leaders of both communities to find a way to resolve the problem permanently. Immediately afterwards, we will commence efforts at defining boundaries,” Onyeabo said.

When contacted, the Police Public Relations Officer in Anambra State, Haruna Mohammed said the situation has been brought under control and effort is ongoing to ascertain circumstances surrounding the incident to find a lasting solution to the lingering dispute.