The suspect was arrested by police operatives attached to 3-3 Police Station, Onitsha following a tip-off.

It was gathered that the niece had come to stay with him because of the very poor financial status of the parents.

Sources close to the suspect said the abuse had become frequent as the niece was always nursing one severe body injury after another.

Confirming the arrest, the Anambra State Police Public Relations Officer, Haruna Mohammed said preliminary investigation revealed that the suspect had on several occasions physically abused the victim who has scars all over her body. 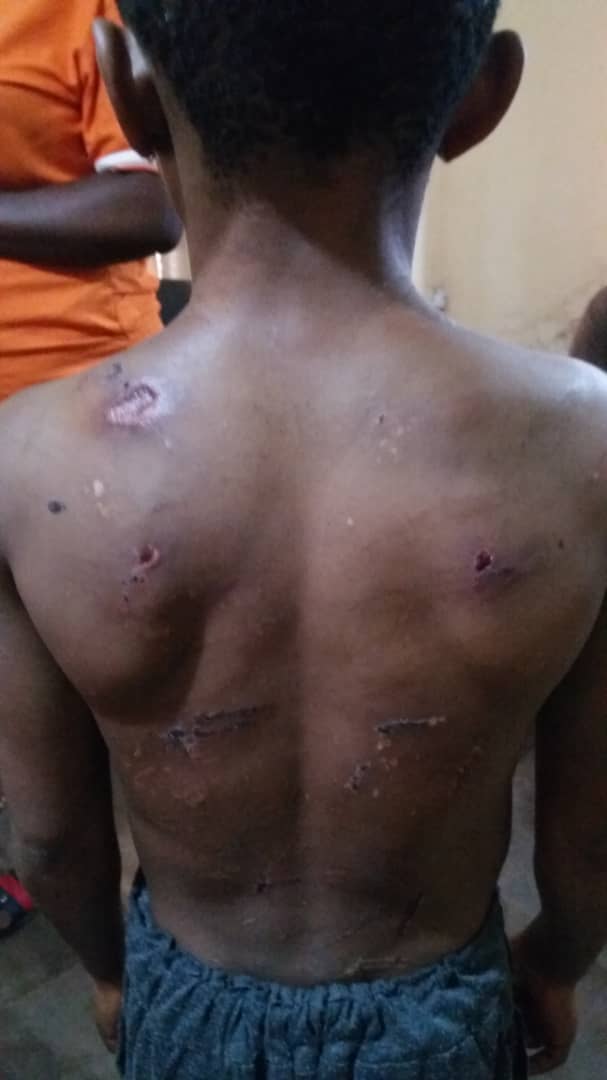 “On the 14th of June, 2020 at about 10am, police operatives attached to 3-3 Police Station Onitsha arrested one Hillary Apeh aged 40 years of Maryland Estates 3-3 Onitsha.

“Suspect brutally assaulted his niece one Chioma Ogbu, aged 9 years of the same address and inflicted several wounds on her body,” he said.

The PPRO revealed that the victim had been taken to the hospital for treatment while the investigation is ongoing after which suspect will be charged to court.