A bloody clash on Monday between Odekpe and Alanonugwa communities in Anambra West Council Area of Anambra State has resulted in four deaths, one kidnap and sacking of an entire community.

The clash was caused by an age-long boundary dispute between both communities which are located in an area called Olumbanasaa Two in the Council Area.

It was gathered that similar clashes had occurred several times in the past between the sister communities, with efforts by the Local Government Authorities to address them.

According to the traditional ruler of Olumbanasaa, Igwe Pius Omachonu, the fresh trouble started when one of the Communities went fishing in a pond located in the land in dispute.

A fight had ensued, which later escalated to the invasion of Alanonugwa community by Odekpe people. 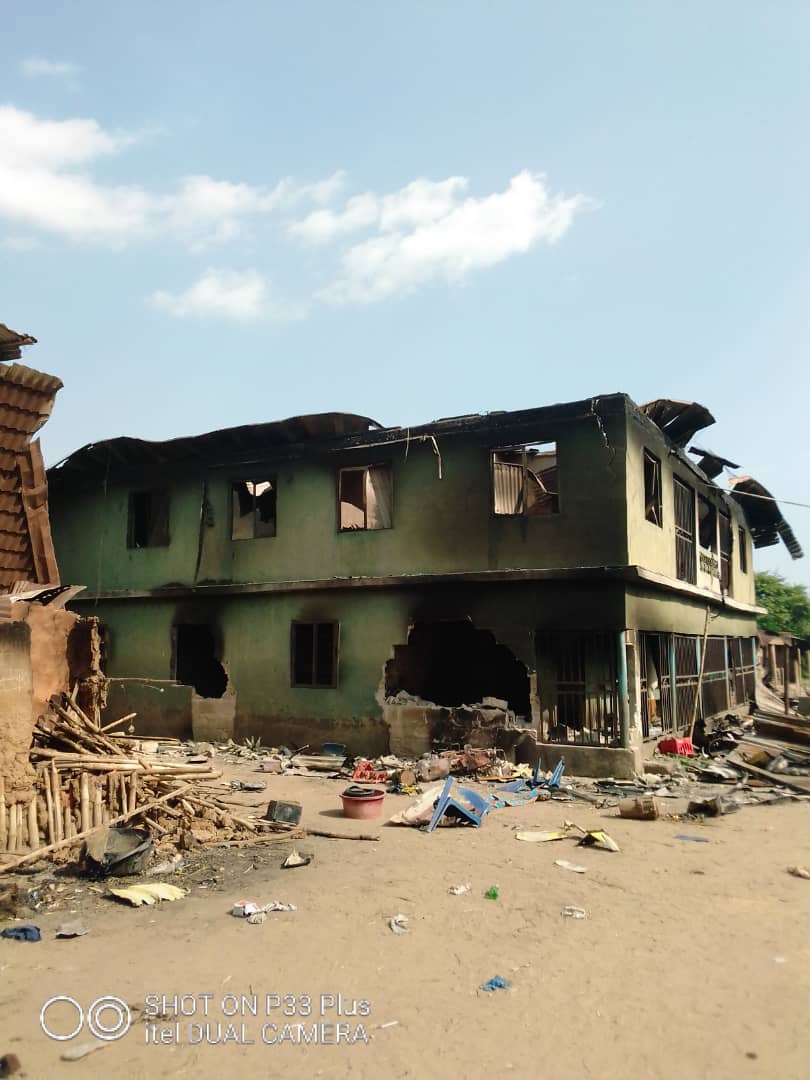 When Alanonugwa was visited, security agents were seen on the ground, to avert any further attacks.

It was also observed that almost all the houses in the community were torched as the occupants had run away for fear of their lives.

A native of the area who spoke on the condition of anonymity regretted that the clash could have been averted, had the local government authority and the representatives of the people implemented the initial agreements that were reached after the first clash about a year ago.

“What happened in Anambra West is what you get when the government fails to follow up on settlement agreements. I blame the government for what happened. These are two brothers and a minor land issue between them was allowed to escalate like this. What then is the essence of government,” he queried.

The source expressed worry that with the situation on the ground, people of the communities will not be able to engage in Agriculture this season, which is their predominant occupation. 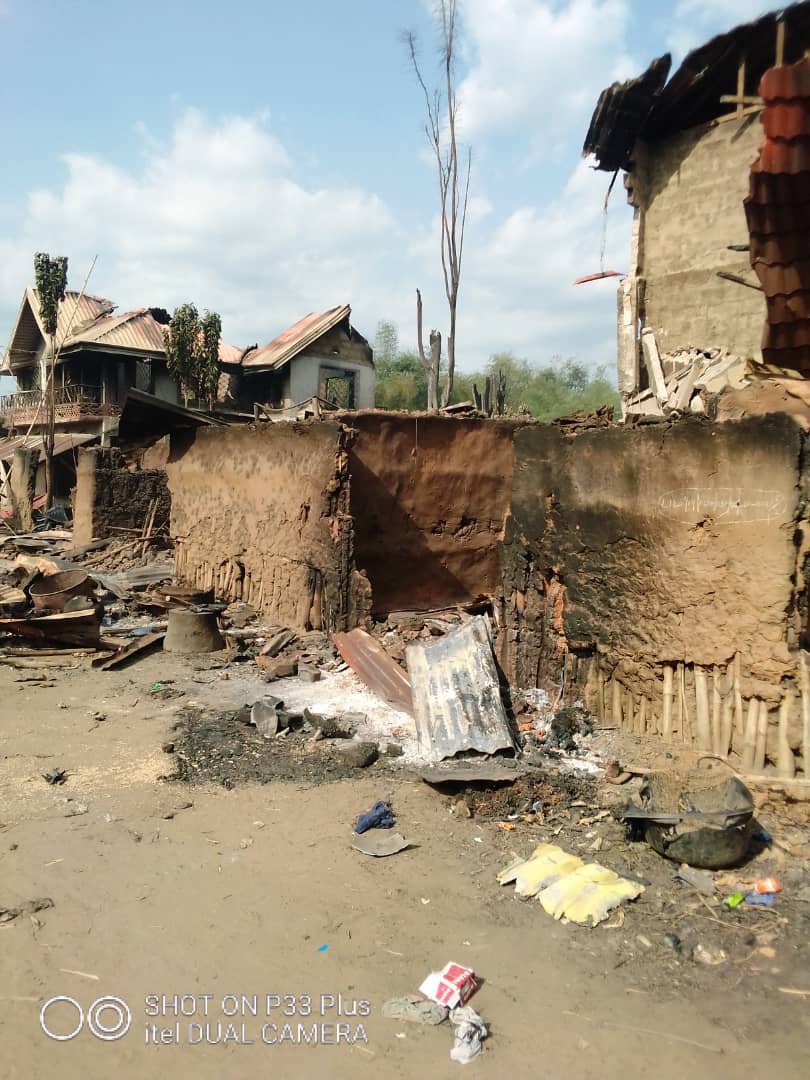 “The farming season is far gone and our people are yet to plant. What this portends is hunger because about 90 per cent of the villagers are farmers,” he worried.

The Transition Committee Chairman of the Local Government, Mr Sylvester Orji narrated how he had swung into action with the support of security agencies, immediately he got the information, to arrest the situation.

“Immediately I got the information that Alanonugwa has been invaded, I called the President General of Odekpe, Rowland Ikeji to inquire what happened but he denied knowing about the incident. O told him to get to me immediately but he never did till date. After the call, I alerted heads of security agencies in the area and we immediately convened and by the next day, men were deployed to quell the situation. I visited Alanonugwa and what I saw there was heartrending,” he narrated.

He revealed that he has also met with key community leaders in the Igala-speaking area where they evolved strategies that will restore peace and normalcy to the communities.
According to him, immediately normalcy is restored, the government will commence the provision of palliatives to the natives to enable them to resettle.

On accusations that government did not do enough to forestall such clash, Orji expressed worry that some stakeholders in the council area are fond of taking advantage of unfortunate incidents to tarnish the image of the government, stressing that government had done what it could but the communities chose the path of strife instead. 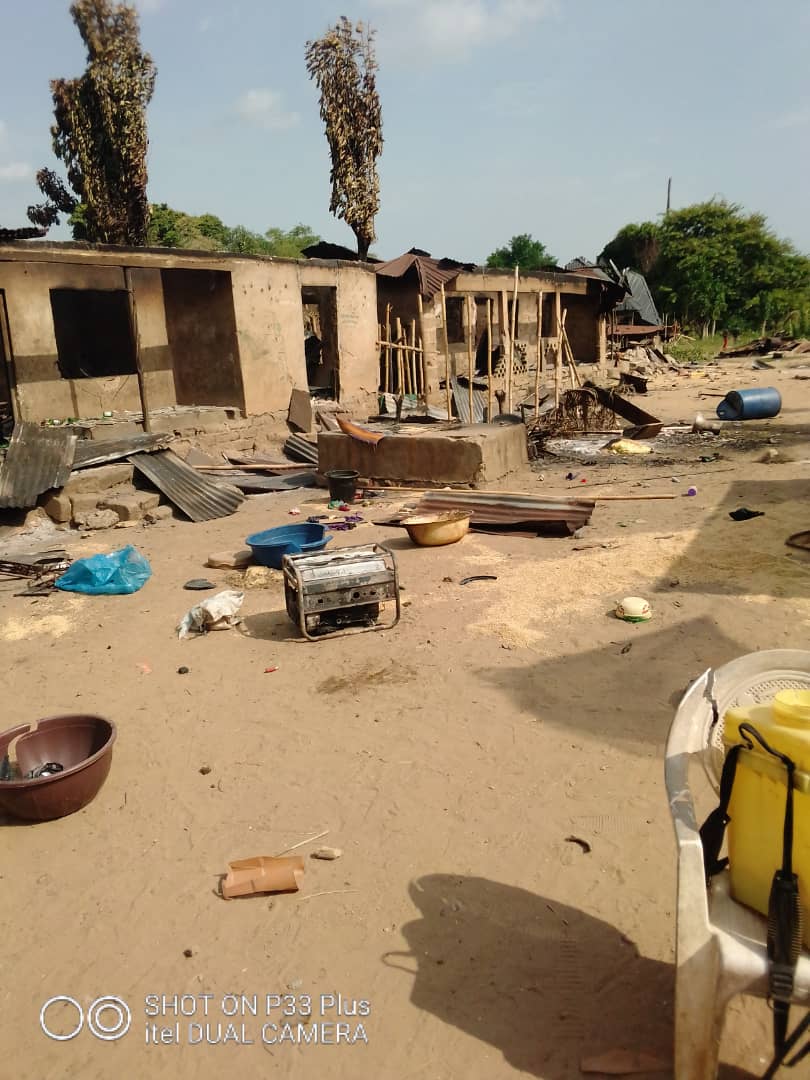 Confirming the incident, the Spokesperson of the Nigeria Security and Civil Defence Corps (NSCDC) in Anambra, Edwin Okadigbo said the State Command has dispatched Operatives of Peace and Conflicts Unit, Intelligence unit and other tactical squads of the Command to the area to avert further clashes in the area and for the maintenance of law and order.

He said the NSCDC state commandant, David Bille has ordered for a discreet investigation into the circumstances surrounding the incident.