A middle-aged man, Osita Ekpere has lost his life after a Prado Jeep rammed into his shuttle bus at Old NITEL axis of Upper Iweka, Onitsha.

An eye witness said the accident occurred when the driver of the Jeep lost control and crashed into the three shuttle buses before crashing into a nearby drainage.

Of the total four male adults involved in the crash, two sustained varying degrees of injuries while one of the shuttle bus drivers, was confirmed dead by doctors at St. John Hospital and Maternity, where the victims were rushed to, by a rescue team from Federal Road Safety Corps (FRSC), Onitsha Unit Command. 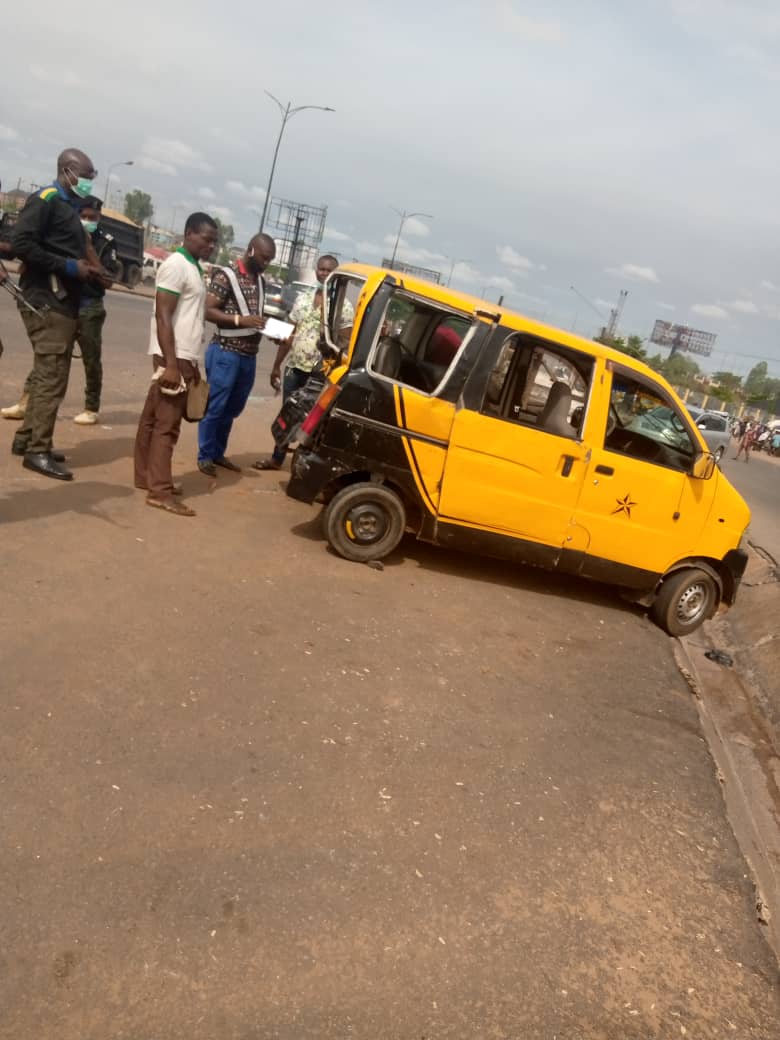 Confirming the incident, the FRSC Public Education Officer, Pascal Anigbo said the Command admonishes vehicle owners and drivers to always ensure that they check and service their vehicles regularly, paying particular attention to the brakes and electrical systems in addition to other units.

Police Spokesperson in Anambra State, Haruna Mohammed said the driver of the jeep, one Tochukwu Onyejekwe, aged 26 years of New auto spare parts, Nkpor, has been arrested and the case under Investigation to ascertain circumstances surrounding the incident.
According to him, the corpse has been deposited at the mortuary for postmortem examination and obstruction cleared to enable free flow of traffic. 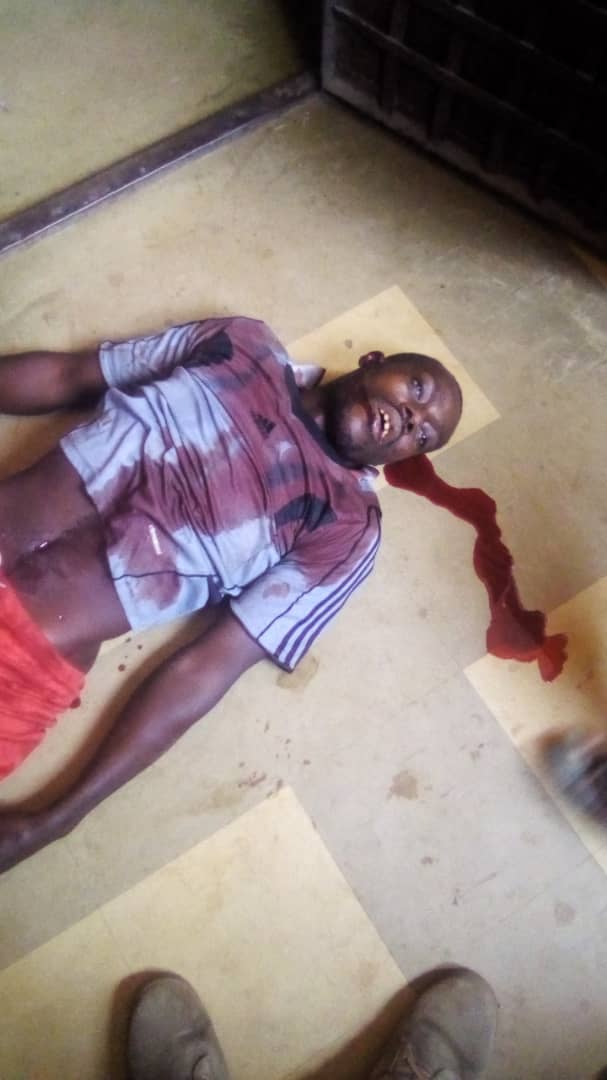