As agitations soar over the alleged killing of a mechanic Chima Ikwunado and the continued detention of four other traders at Spare parts Market, Ikoku in Port Harcourt, Ohaneze Ndigbo Rivers Chapter has met with the market leaders to advance their cause for justice.

The Ohaneze delegation led by the State President Chief Bartholomew Ositadimma Okere were on the visit to discuss the way forward towards the release of the four persons remanded in custodial centre by E-CRACK team and also how to get back the remains of Mr. Chima Ikwunado who allegedly died from injuries sustained while in custody of the Eagles CRACK squad, a Police Unit operating along Mile One area of Port Harcourt.

Human rights groups have drawn the attention of the public to the health condition of the four young men arrested alongside the late Chima Ikwunado as it was discovered that they were in a critical condition. 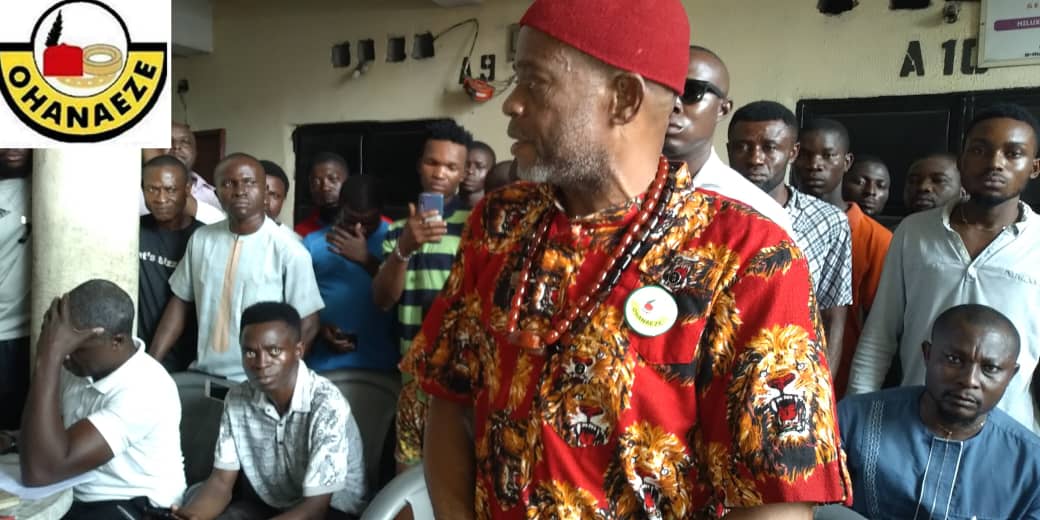 The traders had held a protest on Monday, threatening to shut down Ikoku Spare Parts Market next week Wednesday if the corpse of late Chima is not released to his family.

Chairman of the market, Anthony Alaribeole said the decision was jointly taken in a meeting held by all line chairmen in Ikoku Spare Parts Market, to shut down if their four colleagues at the Port Harcourt correctional center are not also released by next week Tuesday.

The protesters were however met with resistance from the police and many of their members arrested.

Yesterday, the Chief Magistrate at a Magistrate Court in Portharcourt, A.O Amadi Nna refused to overrule his earlier ruling denying the detained traders bail but instead referred the matter to the Director of Public Prosecution.

It was however observed that the detained traders, Victor Ogbonna, Osaze Friday, Ifeanyi Osuji and Ifeanyi Onyekwere were not in court.

Reacting to this after the meeting with the Ikoku market leaders, the Rivers State Publicity Secretary of Ohaneze Ndigbo Felix Onwuma noted that the absence of the four colleagues of late Chima Ikwunado in court is proof that the Police is trying to hide the injuries that the four men sustained after they were allegedly tortured in police custody. 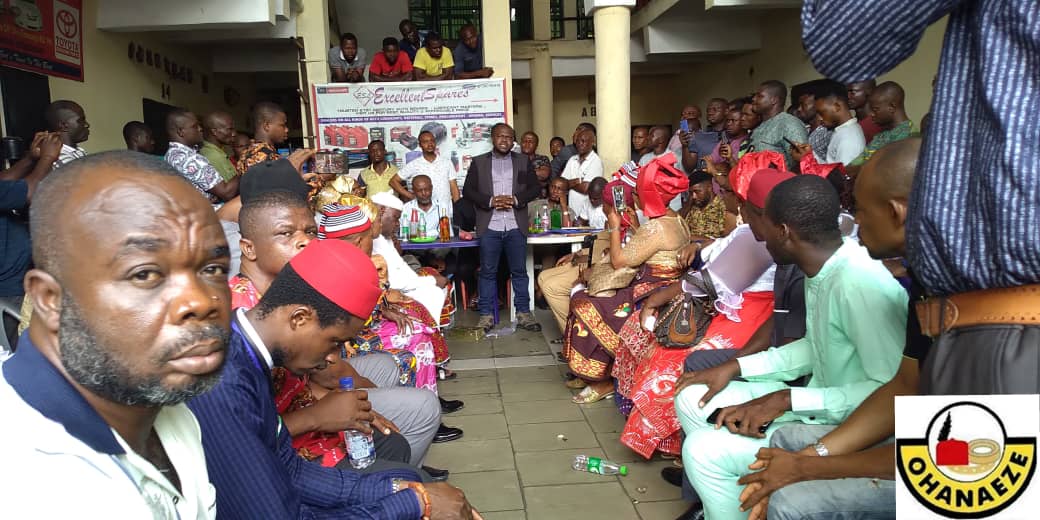 “Two of the four men currently detained at the Port Harcourt Correctional Center are in poor health. Ohaneze is worried about this development. We also wish to appeal to the traders to stop further protests for now as we take critical steps to address this matter,” Onwuma said

It will be recalled that the Police Spokesman in Rivers state, Nnamdi Omoni had pleaded with the family of the late Chima Ikwunado to remain calm and have faith in the team that is investigating the matter.